A Visit to the Hunters Creek Applebee’s 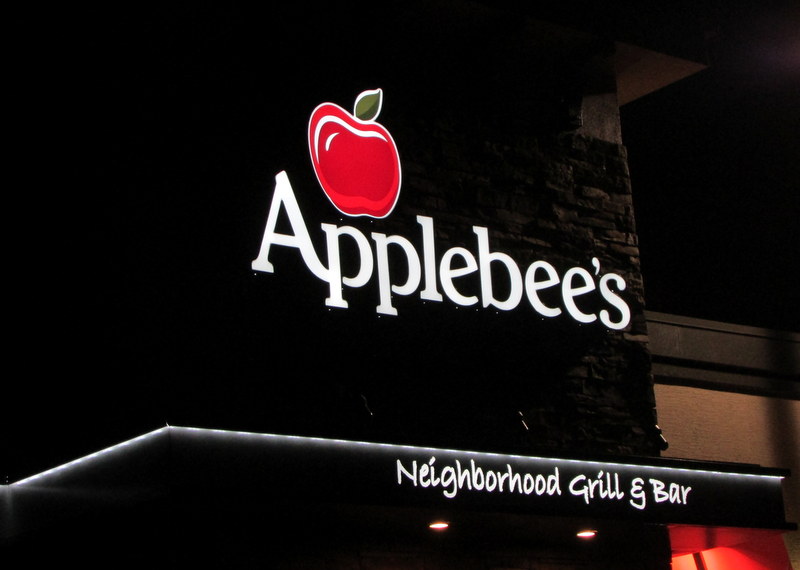 On Tuesday, June 14th, two year old Lane Graves was wading in ankle-deep water at Disney’s flagship resort, The Grand Floridian, when he was attacked and dragged under by an alligator. Although his father was close by and tried to keep young Lane from… END_OF_DOCUMENT_TOKEN_TO_BE_REPLACED