A Major Change of Course 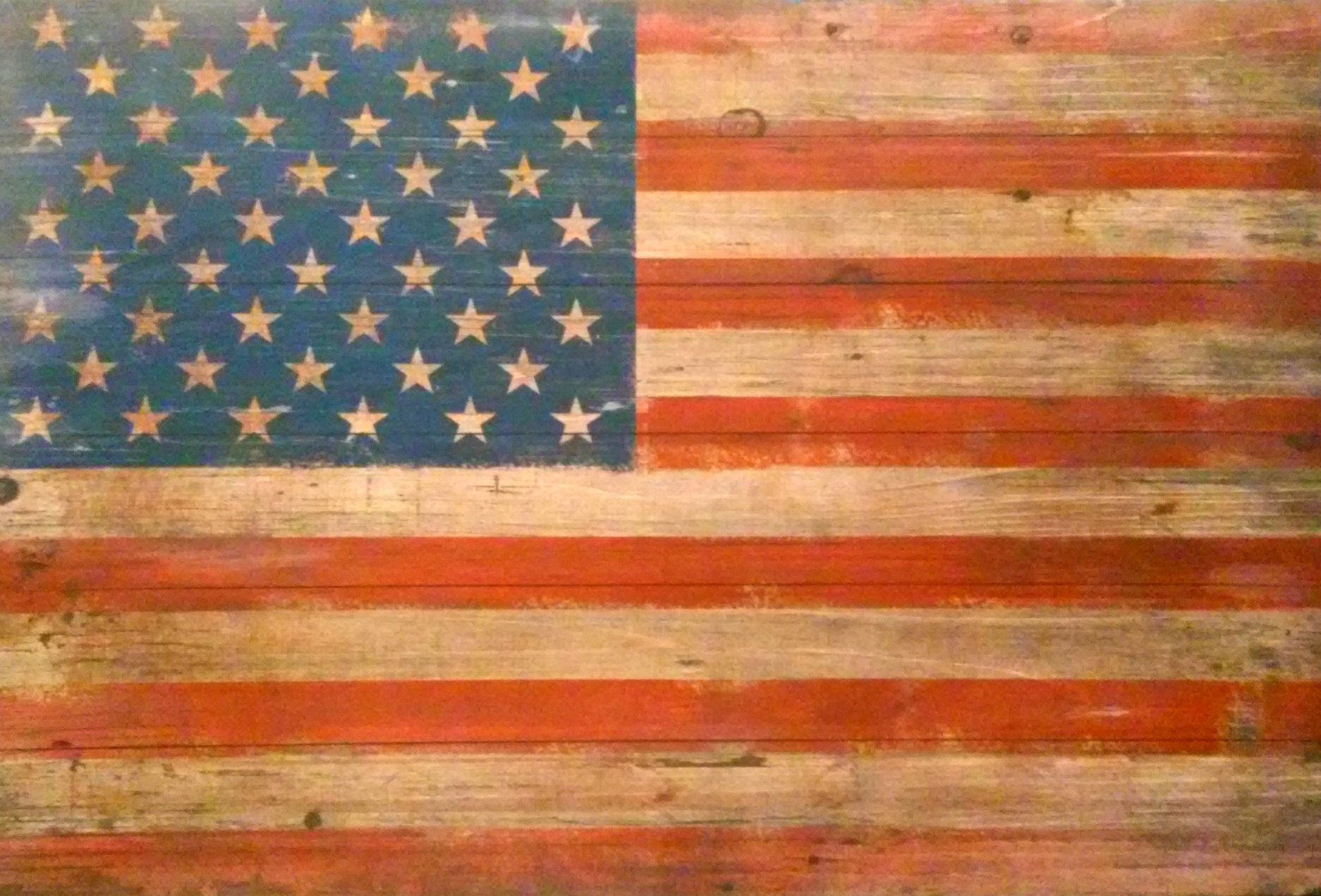 The call came from the AP and NBC News this morning that the Biden/Harris ticket did prevail in Tuesday’s election. In spite of the plainly-excessive caution with which the networks had handled the 2020 election results, the time had come to state the obvious.

I know that many Americans see the election very differently, but I’m feeling a lot of relief today. Relief and joy. The last four years under the “leadership” of donald trump have resulted in a thousand disasters, large and small. It’s pure joy to know that we won’t have to endure four more years of trump’s venality, incompetence and crass, hateful behavior.

There are, without a doubt, many daunting challenges ahead for Joe Biden and his nascent administration. I don’t have the slightest doubt that trump, McConnell and the GOP will do everything they can to undercut team Biden and thwart their efforts to move us past the myriad of trump-induced woes that have afflicted our beloved country for the last four years.

But I’m still hopeful that we’ll make progress and move — if even at a painfully slow pace — toward better times for all Americans.

P.S.: The primary focus of this blog is outdoor activities and the like. That’s not changing. But the just-concluded election is a very big deal, of course, and I couldn’t not give it some treatment. This post bookends the whole tragedy of trump’s Presidency; the post on the front end, so to speak, was published here on Dec. 8, 2016.

← Is Whiskers purring today?
We Could Bearly Stand It! →