A Most Blessed and Joyous Easter to you and yours this morning!

A Medieval Haiku for you! 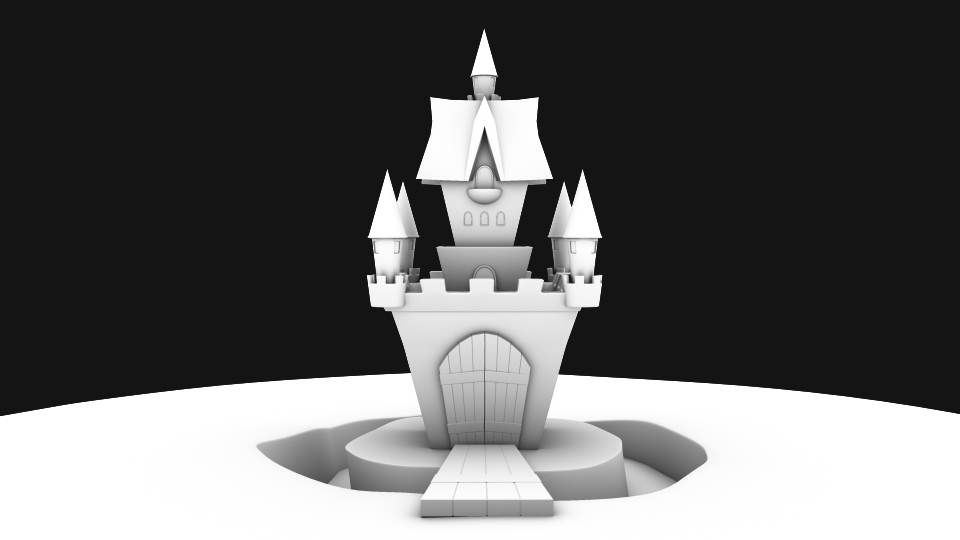 Serfs and Magistrate chase the mad King through the castle all summer long     Photo credit: Ben is not the owner of this cool graphic! He stole it just as surely as the Tangerine Tyrant stole his office! © 2018 Ben Lawrence… END_OF_DOCUMENT_TOKEN_TO_BE_REPLACED

Haiku one day too late

The star-crossed haiku coming the day after is no haiku at all   National Haiku Day falls on April 17th each year. That, of course, was yesterday. If Ben thinks this lame attempt atones for missing thee day, he is sadly mistaken. 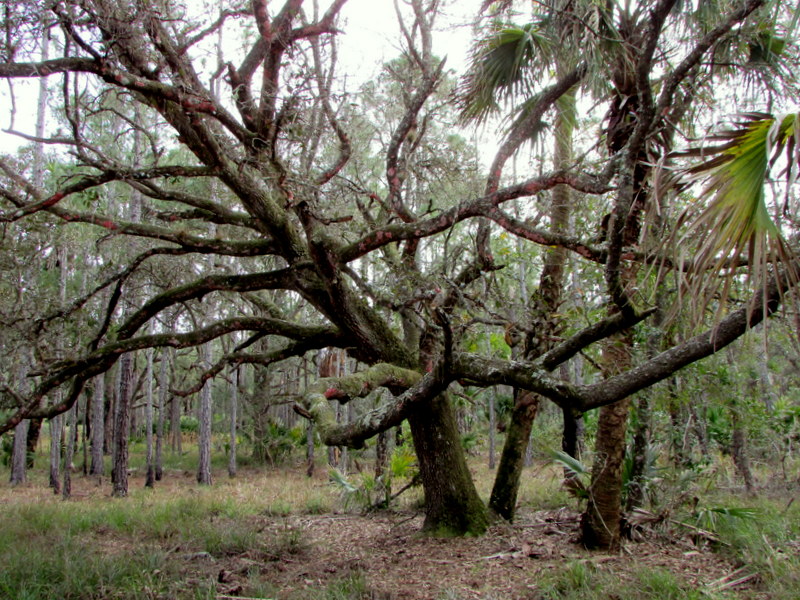 I just love this gnarly ole tree. It’s almost as twisted as me!     Yes, this noble tree was one of the cool sights I saw Saturday at the FWC’s open house event at the Tosohatchee Wildlife Management Area. Had a great time… END_OF_DOCUMENT_TOKEN_TO_BE_REPLACED