Trying to find some kind of middle ground between what are so often extreme positions is a very noble cause. It that sense, I’ve considered myself to be a moderate for many years. On today’s political scene, however, the discussion has been moved so… END_OF_DOCUMENT_TOKEN_TO_BE_REPLACED

Bulldog Had Nothing to Say About Our Election 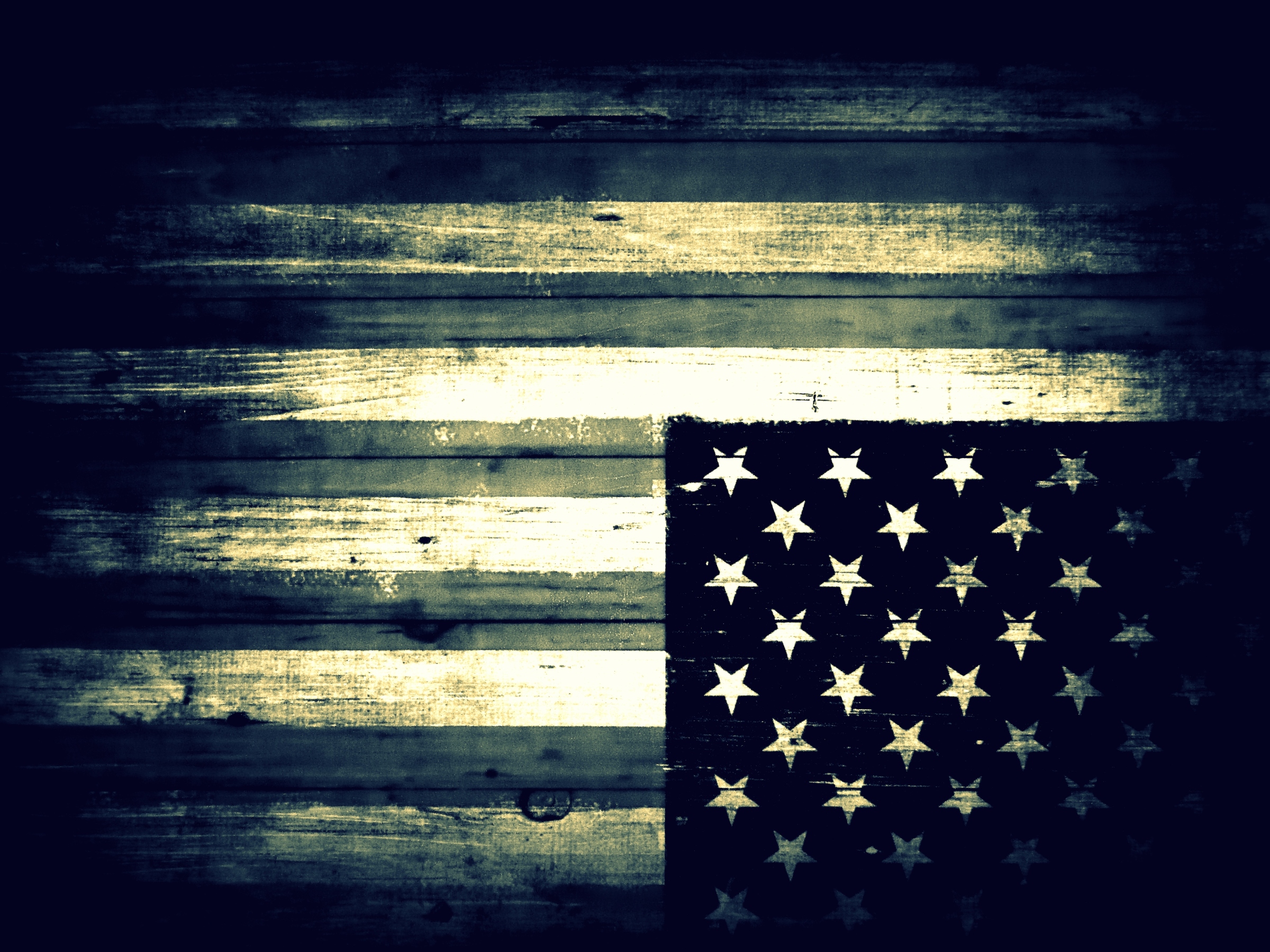 I’ve placed a high priority on covering important events here on da bulldog blog. So it may seem just a bit strange that I had nothing to say about the result of the recent Presidential election. Yeah, that was exactly one month ago today.… END_OF_DOCUMENT_TOKEN_TO_BE_REPLACED