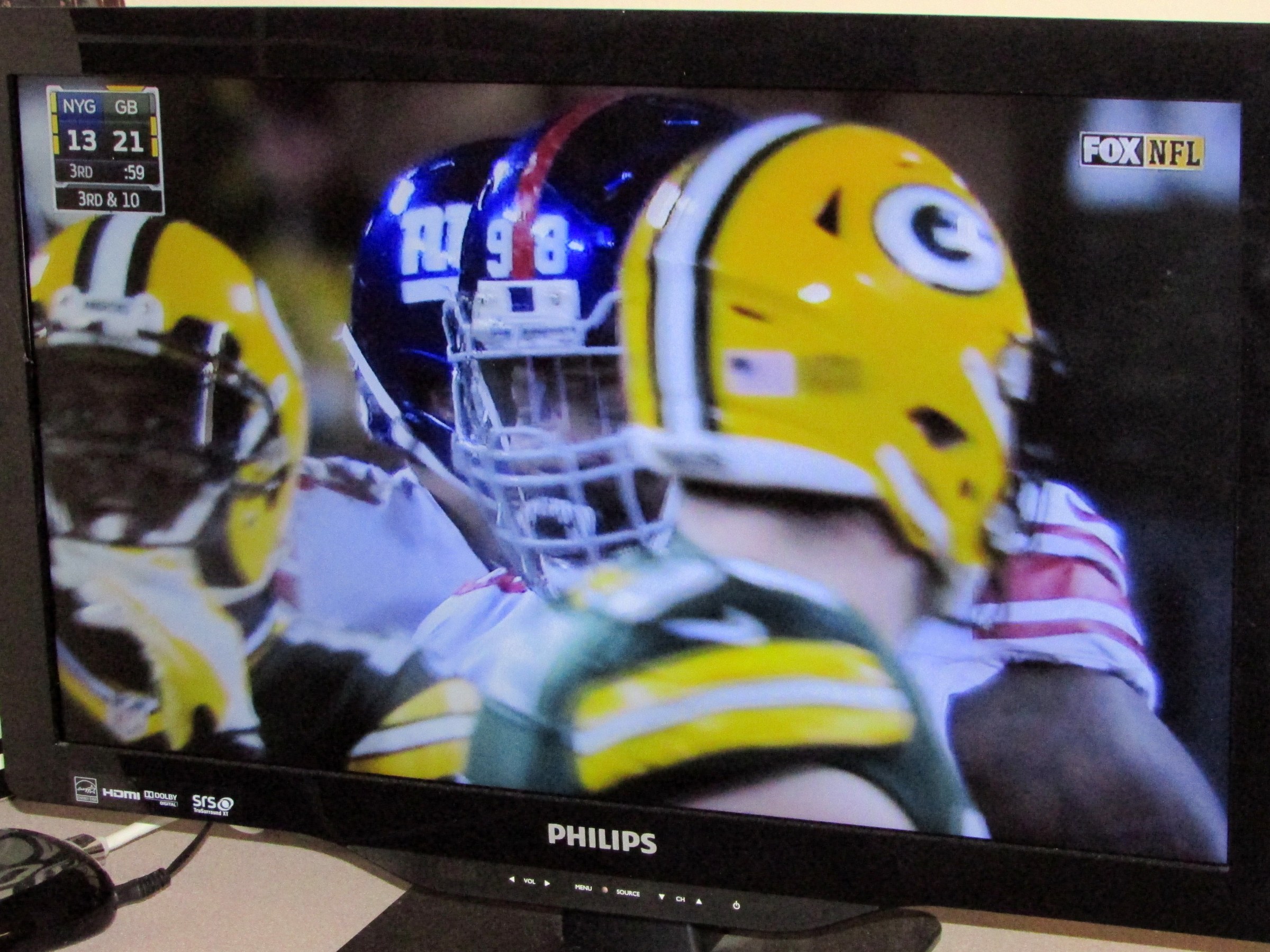 I always associate two awesome things with September: the arrival of (slightly) cooler temps and the start of football season.

College football is underway already. This is the first full week of football and tomorrow is a monster game that I’ll be watching no matter what else is going on in the world: FSU and Alabama! It’s gonna be a barn-burner, for sure!

The Pros have been in preseason but starting on this Thursday night, it’s all for real! The Pats and the Chiefs kick off the REAL season on TNF and I’m gonna be tuned in for sure!

I hope you’re enjoying September’s arrival at this moment and that you’re looking forward to good things as we wait for the official arrival of Autumn in about three weeks. We’ll get to see the mercury drop and the hopes of Tampa Bay Buc’s fans rise! Well, that’s the plan, anyway!