Help for the Eastern Indigo Snake 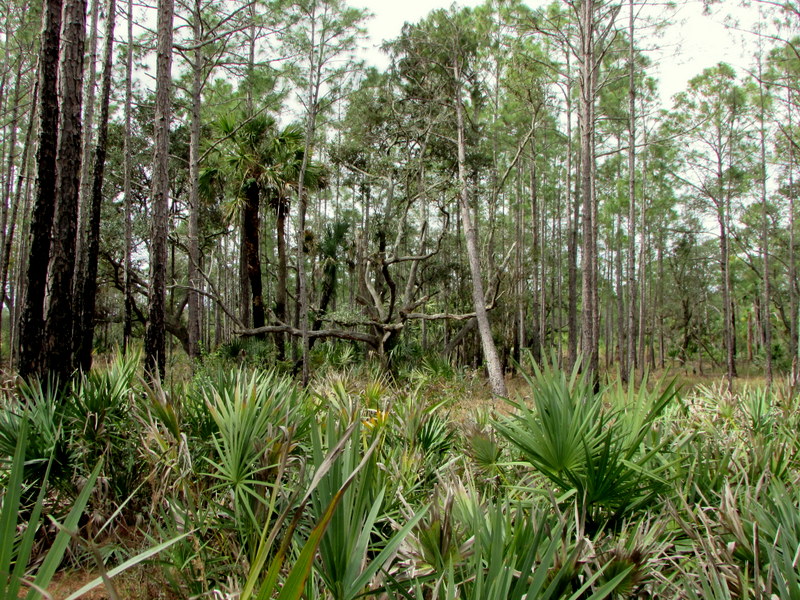 One of Florida’s iconic snakes, the Eastern Indigo has been having a tough time in the last little while. The problems are familiar and are not so easily remedied in a time where it seems like every square inch of habitat in Florida has a strip mall or three either being built on it or in the planning stage.

But the good guys are doing what they can to keep our native species from fading to black. The Florida Fish and Wildlife Commission has a comprehensive plan to address this unhappy situation and the state expends a lot of resources to work that plan.

One of the many actions taken recently to help the Eastern Indigo Snake in particular was the release of 20 captive-bred specimens into the wild at the Apalachicola Bluffs and Ravines Preserve in Liberty County. That’s in the panhandle region of Florida.

Just how much help this will be to the Eastern Indigo is impossible to tell, but it certainly can’t hurt. The loss of habitat is problem no. 1 facing all of our native wildlife here in the Sunshine State, and though it seems cliché, it’s nevertheless true that the problem is only going to get worse before it gets better.

Well, human nature being what it is, I don’t think it will ever get better, but that’s fodder for a different posting.

For now, I’m glad to see that our FWC is doing fine work, helping to give our native species a fighting chance.